Your Brain is Hot 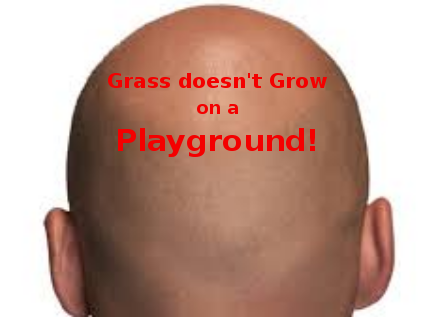 Through human evolution, humans lost their body hair to compensate for the excess heat produced by the brain.

Researchers looking for the reason humans have much less body hair than other mammals have discovered the human brain produces a lot of heat. So the human body could dissipate that heat, fur was replaced by less hair, and perspiration increased to cool the body.

From now on, if someone asks you how you are different from any monkey or ape, you can tell them you have less hair, perspire more, and have a fuel burning brain.

Secondly, it also encouraged humans to stand upright and have the ability to run on 2 feet instead of 4.

Fact is stranger than truth