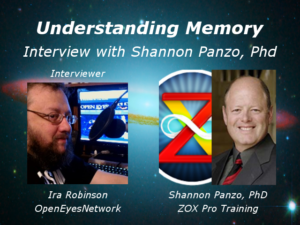 All About Your Memory? Don’t Forget… Memory (Short Term and Long Term Memory) You have both a short term and long term memory…. both have their purpose… has the education system unknowingly hurt your long term memory by its teaching methods…. Listen in as Shannon Panzo, PhD has a fascinating conversation on Open Eyes sharing about Understanding Memory and the different

END_OF_DOCUMENT_TOKEN_TO_BE_REPLACED

Brain Fact #6: Many Ancient Philosophers got it Wrong. It’s All in Your Head

It is all in your head   OLD NEWS   Ancient Philosophers get it Wrong Until the 17th century, it was commonly believed that the heart was the source of human consciousness. A philosopher named Thomas Willis was among the first to recognize the immense powers that the brain possesses. Finally, you can take advantage of this new-found knowledge, and